Most people know that in order to build a powerful server you need the most stable and reliable hardware components. You may be considering purchasing a server motherboard or already have one in your data center, but before doing so, it is important to understand how different they are from standard desktop motherboards.

Difference Between Server vs Desktop Motherboard 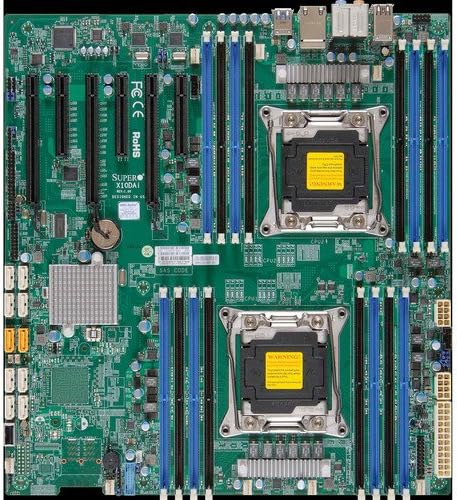 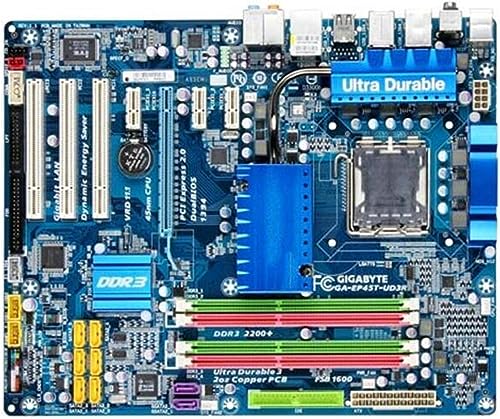 Retail server motherboards are a great choice for this purpose because they have been selected for their superior performance in a mission-critical environment.

You can buy pre-built retail servers from big-name companies like Dell or HP, where you’ll get the same motherboard that’s included in the server purchased by thousands of other customers while saving money on support. But if you choose to build your own server using custom parts then you should be aware that it is possible for a bad component to cause data losses or downtime which could potentially put your business at risk. The most important components of any computer system are those that deal with power and memory: CPU, Power Supply Unit (PSU) and Memory modules.

SEE ALSO:  Do Motherboards come with Screws in them?

The factors listed here are what makes a desktop motherboard different from other boards:

They are designed for desktop computers and have not been screened for reliability in a production environment. They therefore may not perform well under heavy loads or in data centers with multiple users. Some on-board peripherals (USB ports, video outputs and so forth) may vary from one board to another even though they possess the same model number. The motherboard chipset is optimized solely for desktops, which means there are limitations when it comes to memory performance and stability under heavy loads .

That’s why many choose server motherboards, which tend to have more features than desktop ones but, at the same time, cost more.

However, if we are talking about reliability then it is better not only to look at the brand of your motherboard but also its component quality.

The first question is whether it uses all solid capacitors? In other words, how high-quality are its internal parts? This would be an important factor for a server system that needs to run continuously without any problems for years on end.