Motherboards are one of the most important parts of a computer as they provide the interface to many components that form your machine.  A good motherboard will have great quality and thus last longer. Since I’m going into electronics engineering, I’ve decided to come up with an article on motherboard qualities for people who wish to make fun builds or upgrade their machines without having to pay more than $200 for something mediocre. 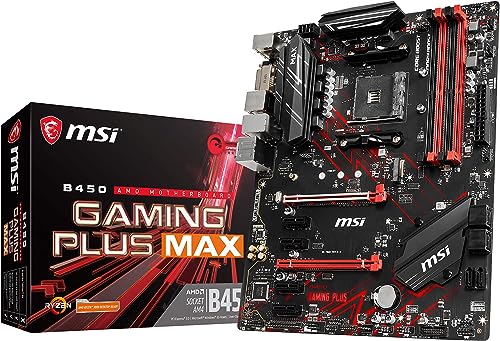 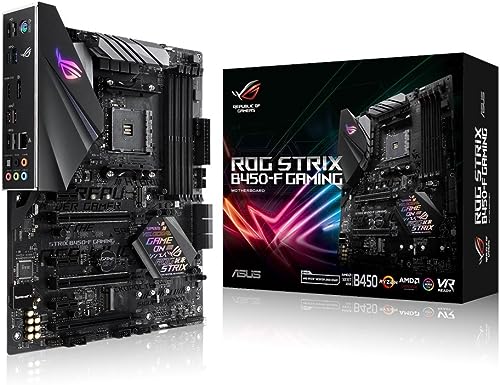 I’ve reviewed the MSI Z170A Gaming Pro Carbon ATX Motherboard and ASUS Strix B250F Gaming Motherboard in detail, so this post will be focusing on quality only rather than specifications.

The main difference between these two motherboards is that the Asus has got plenty of RGB which can be configured, but the MSI has got a clean aesthetic look.

Both have 4x PCI 3.0 slots that support graphics cards of up to four inches in length, have three M.2 socket slots for NVME SSDs, and 4 RAM DIMM slots that support DDR4 at 2400MHz speeds with overclocking capabilities (up to 4000 MHz). The main difference is the fact that one can overclock by changing jumper settings on the motherboard itself while the other requires an extra bios upgrade/software tool. Both come with two USB 2.0 ports and eight USB 3.0 ports out of the box as well as 1 HDMI 2.0 port, 1 DisplayPort 1.2 port, 6 SATA III 6Gb/s ports, and 1 GbE LAN ethernet port each.

When opening the box, one will notice that the MSI motherboard comes with a nice manual (not useful if all you need are pictures of the default BIOS settings though) while Asus has only an installation guide. I’d say this is more of a personal preference thing as manuals for products tend to be thick and bulky so they can cover every feature and specifications in detail. The MSI motherboard came with 4x SATA cables, two SLI bridges (one from the motherboard to another graphics card), a CPU socket protector, an IO shield as well as some screws. ASUS on the other hand gives you just about everything apart from HDMI and DisplayPort cables.

The layout of both motherboards is quite similar as they use the same companies’ controllers for their ports. One issue I had with the Asus motherboard is that it uses a different manufacturer’s thermal solution on the chipset than MSI which made the ASUS motherboard hot to touch. The heat sinks on the MOSFETs (voltage regulators) were also larger on the MSI board.

On top of that, checking out its HD snoop Dump file using Intel Visual BIOS by CPUID. Here you can see that there was 1 IRST invalid block (shown in yellow), 2 NVRAM read/write errors (the blue ones), and 1 F-Port parity error while booting up my machine:

I also used HWiNFO to check the temperatures of the motherboard. While idle, MSI was 15 degrees Celsius while ASUS was 20, which is quite a lot considering that both have temperature settings at 40 degrees Celsius and both are built in the same way using 4x MOSFETs with 2x heatsinks:

When under load (Prime 95 + Furmark) I recorded MSI’s HWiNFO results as compared to those of Asus’ CoreTemp program. The MSI maxed out its temp at 56.5 degrees Celsius while the Asus reached 74 on some cores! It doesn’t make sense how one can be more than twice as hot as another when they’re made by such reputable companies.

Another thing I noticed was that my BIOS chips were from different manufacturers as my MSI one was from SST and the Asus one was from Macronix.

Overall I would say that MSI has better quality control in motherboard manufacturing than ASUS*. It can be used to your advantage if you’re buying a motherboard because it’ll last longer with fewer repairs, but if you’re buying on aesthetics, ASUS is what you should go for as they have great RGB capabilities.

*ASUS will probably argue that their products are all hand-made while MSI’s are made by machines. For those of you who don’t know, this is false: both companies’ motherboards are produced using automated machinery so I don’t see how there’d be “less human touch” on Asus’ products compared to others.

*I also tested the BIOS to find if any of the two had some major errors. Both were completely fine, with no hangs or missing options in their menus:

So which motherboard is better? Personally, I’d say MSI because it is less prone to error and has a longer lifespan plus the fact that its boards are hand-made is something worthy of respect when considering quality over quantity. Asus on the other hand will appeal to those who want to focus more on aesthetics instead of features as they have LED strips and RGB headers for lights. All in all, ASUS vs MSI motherboards are both well made but they’re just built differently.